Optimus Capital Inc. a company that is backed by institutional level investors , has allowed us to reduce the cost of residential property loans compared to other hard money lenders. We pass the savings on to you with lower interest rates and fees in order maximize the benefits that we offer to you.  We believe in building strong relationships with our clients.  We hope to get the opportunity to continue providing you with financing on your next project and rental portfolios.

Due to our institutional level investing and customer-centric investor mindset,  this allows us to provide flexibility, lower rates with higher rates of return. By saving you more money in finance charges, it will give you more money to invest.

Austin is the capital of the US state of Texas and Travis County. Located in the southwestern United States, specifically in Central Texas, it is the 14th most populous city in the United States and the 4th largest in the state of Texas.

Family incomes in Austin have a median annual income of $71,500, which is more than the median annual income of $61,900 across the entire United States. The most important industries are Professional, Scientific, & Technical Services, Educational Services , and Health Care & Social Assistance, and the highest paying industries are Management of Companies & Enterprises, Utilities, and Mining, Quarrying, & Oil & Gas Extraction.

The median tuition costs in Austin are $21,00 for private four year colleges, and $10,400 and $36,700 respectively, for public four year colleges.  The largest universities in Austin by total number of degrees awarded are: The University of Texas at Austin, Austin Community College District , and Saint Edward’s University. 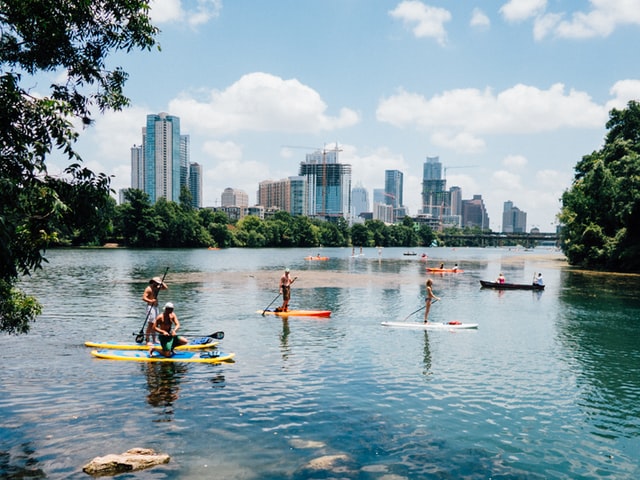 “There’s a Freedom You begin to Feel The Closer You Get to Austin Texas.”

We are investors for investors, understanding the unique needs of our investor clients. Feel free to fill out the quick app below and tell us a little about yourself and your project that you would like to get funded so that we can match you to the loan product that fits your specific investing needs. Hard money loans in Austin have increased in the last 5 years with many real estate investors purchasing fix and flip properties.