Living in the Bay Area

The biggest industries in San Francisco County are Professional, Scientific, & Technical Services, Health Care & Social Assistance, and Retail Trade. The most common jobs between people  in San Francisco County are Management Occupations, Business & Financial Operations Occupations, and Sales & Related Occupations. But the best paid jobs by median earnings are Legal Occupations where the salary is $163,160 annually, Computer & Mathematical Occupations around $124,700 per year, and Computer, Engineering, & Science Occupations $117,330 per year. In general, the median annual family income is more than $112,000, which is more than the median annual income of $61,937 across the entire United States.

The median property value in San Francisco County rose to $1.2M from the previous year’s value of $1.1M. In this county, 38% of the population has a home ownership, which is lower than the national average of 64%. 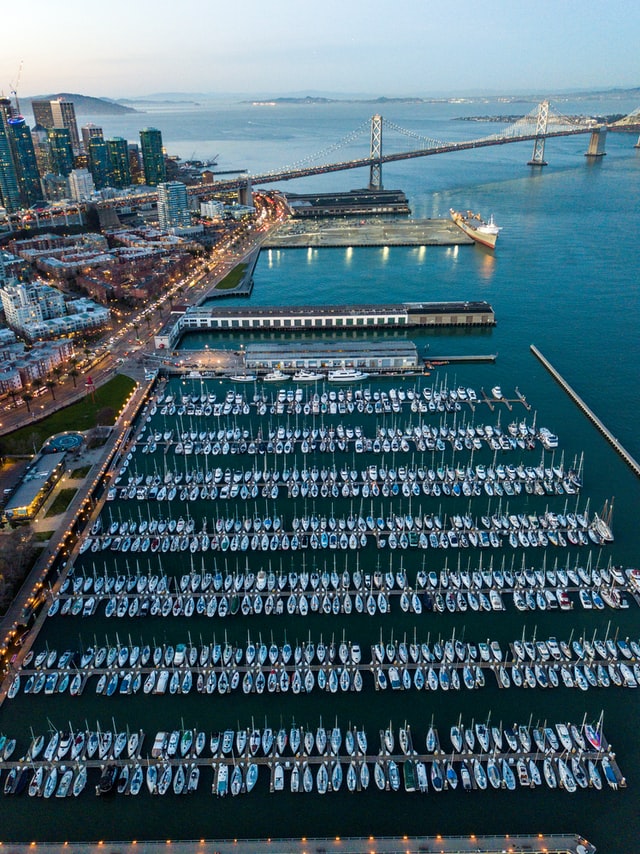 “The Bay Area is So Beautiful. I Hesitate to Preach About Heaven While I’m Here.”

We are investors for investors, understanding the unique needs of our investor clients. Feel free to fill out the quick app below and tell us a little about yourself and your project that you would like to get funded so that we can match you to the loan product that fits your specific investing needs. Hard money lenders in the Bay Area have increased in the last 5 years with many real estate investors purchasing fix and flip properties.