Long Island is a sprawling island with a dense population in southeastern New York State and extends east from New York City. Along its Atlantic coast are Jones Beach State Park, Fire Island, and Montauk Point State Park, home to the late 18th-century Montauk Lighthouse. At the eastern end are North Fork, which has wine cellars, and the Hamptons, towns characterized by luxurious homes, modern restaurants, and antique shops. 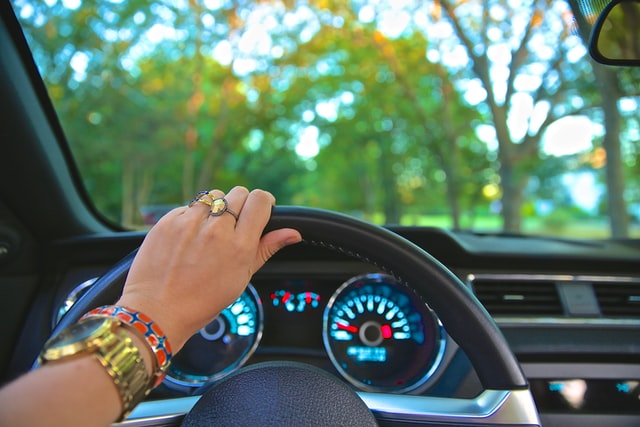 “Gleason Use to Rack Balls for Me When He Was a Kid in Brooklyn and in Long Island.”

We are investors for investors, understanding the unique needs of our investor clients. Feel free to fill out the quick app below and tell us a little about yourself and your project that you would like to get funded so that we can match you to the loan product that fits your specific investing needs. Hard money loans in Long Island NY have increased in the last 5 years with many real estate investors purchasing fix and flip properties.