A coastal state located in the northeastern United States. It is part of New England and borders Vermont and New Hampshire to the north, the Atlantic to the east and southeast, Rhode Island and Connecticut to the south, and New York State to the west. Massachusetts joined the Union on February 6, 1788 as the sixth of the thirteen founding states. It soon became a major intellectual center, known for its Harvard University and Boston’s cultural institutions. Presidents John Adams, John Quincy Adams and John Kennedy were born in this state. Its main cities are Boston, the capital, Worcester, Springfield, Lowell, New Bedford and Cambridge.

Elementary & secondary schools, General medical and surgical hospitals, and specialty (except psychiatric and substance abuse) hospitals, and Restaurants & Food Services are the most prominent industries in this area when considering the number of people employed. The best paying industries are Paint, coating, & adhesive manufacturing, Other information services, except libraries & archives, & internet publishing & broadcasting & web search portals and Securities, commodities, funds, trusts & other financial investments; taking into account the media earnings is more than 150,000 annually.  Median household income in Massachusetts is $79,800 on average. 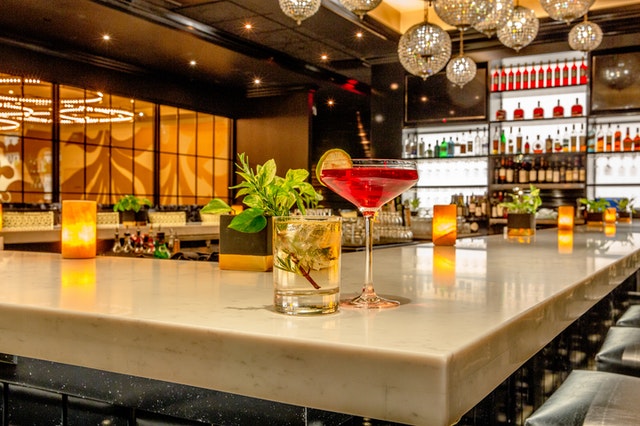 “I’m Lucky to Have Been Raised in the Most Beautiful Place – Amherst, Massachusetts, state of My Heart. I’m More Patriotic to Massachusetts Than to Almost Any Place.”

We are investors for investors, understanding the unique needs of our investor clients. Feel free to fill out the quick app below and tell us a little about yourself and your project that you would like to get funded so that we can match you to the loan product that fits your specific investing needs. Hard money loans in MA have increased in the last 5 years with many real estate investors purchasing fix and flip properties.