Optimus Capital Inc. a company that is backed by institutional level investors , has allowed us to reduce the cost of residential property loans compared to other hard money lenders. We pass the savings on to you with lower interest rates and fees in order maximize the benefits that we offer to you.  We believe in building strong relationships with our clients.  We hope to get the opportunity to continue providing you with financing on your next project and rental portfolios. 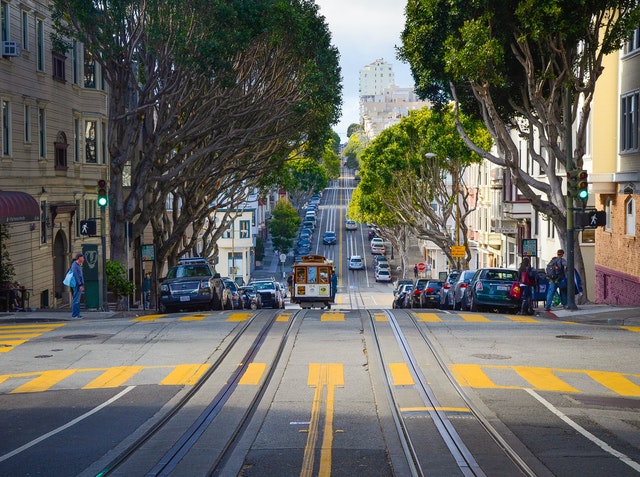 “If You’re Not Alive, San Francisco Will Bring You to Life.”

San Francisco is the fourth most populous city in the state of California and 12th in the United States. It is the only consolidated city-county in California, and covering a land area of ​​121 km2, it has the second highest population density in the country among the cities with more than 200,000 inhabitants, after New York. It is the cultural, financial and transportation center of the San Francisco Bay Area, a metropolitan agglomeration with more than seven million inhabitants.

It is located in the extreme north of the San Francisco peninsula, with the Pacific Ocean to the west, the bay of the same name to the east and the entrance to the bay to the north, so it is only connected to the mainland by its southern tip. The city includes several islands located within the bay (the most famous being Alcatraz), as well as Los Farallones, which are located 43 kilometers from the coast in the Pacific Ocean.

San Francisco State University was the academic institution with the largest  number of students with degrees awarded. The median tuition cost in this city is $36,000 for private universities that includes four year colleges and $5,700 for public.

The median property value in San Francisco County  was $1.2M in 2018, which is 5 times larger than the national average of $229,700. In the last tree years the median property value increased from $1.1M to $1.2M,increasing  8.3% . In San Francisco County 37.6% of the population has homeownership, which is lower than the national average of 63%.

We are investors for investors, understanding the unique needs of our investor clients. Feel free to fill out the quick app below and tell us a little about yourself and your project that you would like to get funded so that we can match you to the loan product that fits your specific investing needs. Hard money loans in San Francisco have increased in the last 5 years with many real estate investors purchasing fix and flip properties.